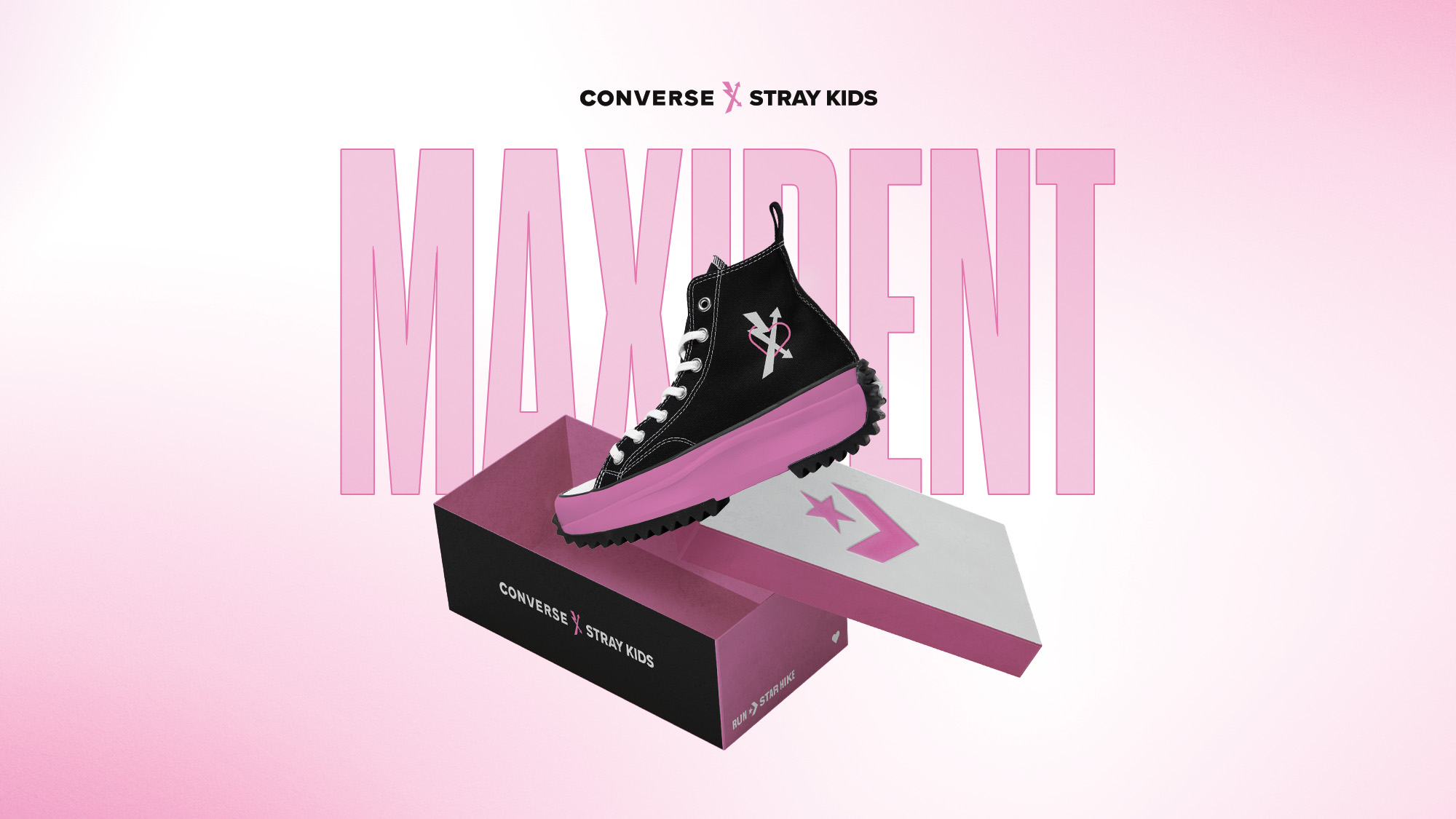 K-pop group Stray Kids have worn Converse Run Star Hikes for years. While they’ve never officially collaborated with the brand, fans have turned the shoes into a fundamental part of the SKZ experience. In the week leading up to the release of the group’s new album, Maxident, I put together a limited-edition collab shoe concept.

I had the Converse x SKZ collab in mind for a while, and the prerelease window for Maxident was the perfect opportunity to make it happen. I researched previous Converse collaborations, collected references for the brand’s web presence, and sketched my layouts. The final design matches Maxident, using the arrow “X” from the album logo to denote the crossover. 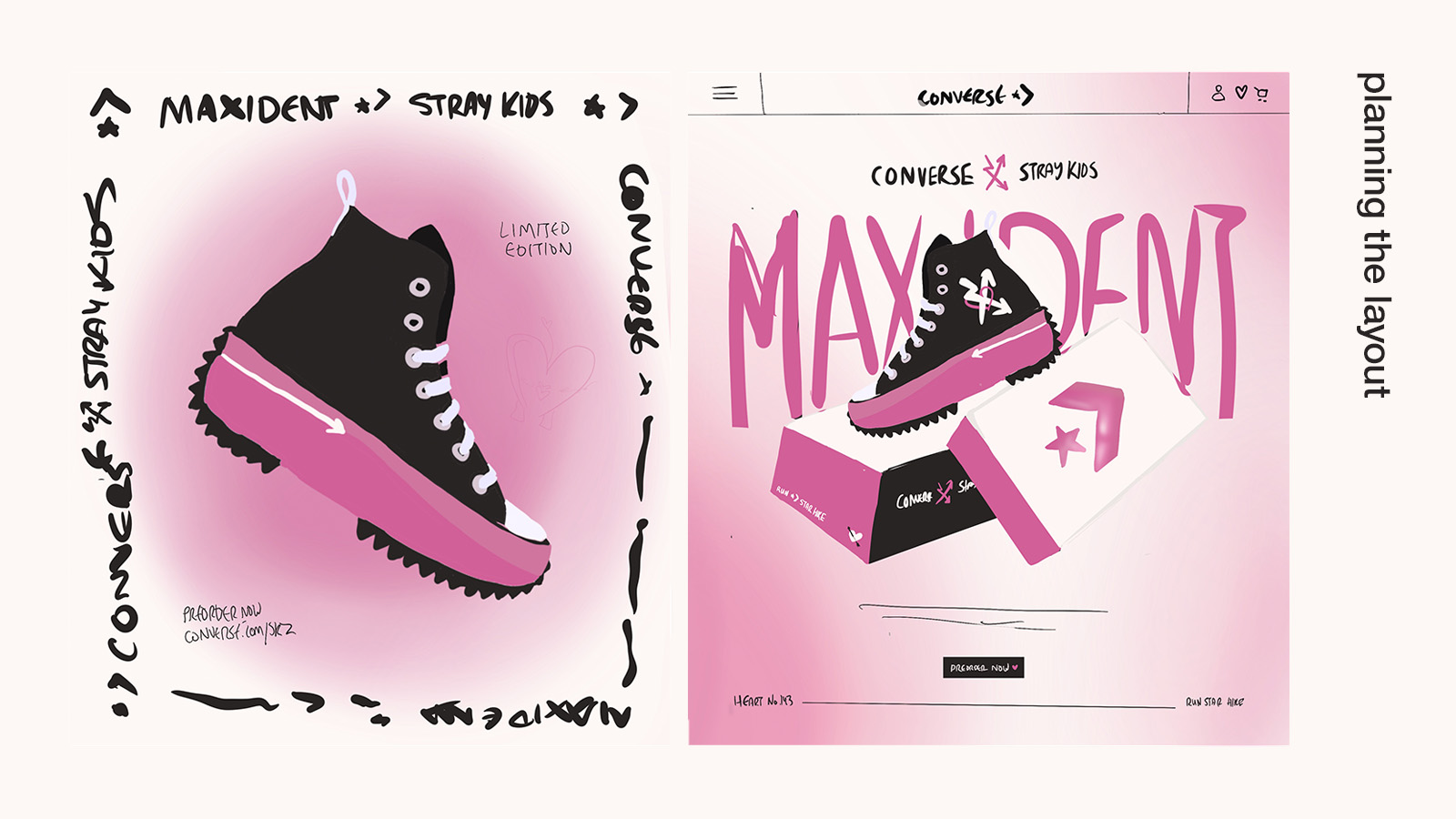 I focused less on the shoes themselves and more on presenting them in a realistic context. The Instagram post is structured like one of Converse’s previous Instagram posts, using wide text and the star logo as a border.

As someone who has watched SKZ’s fanbase grow over the past 3+ years, I knew that this theoretical collab wouldn’t have issues with conversion. The fans wouldn’t need to be sold on the concept of the product. Instead, they would need visual and written confirmation that they’re in the right place, a quick look at the product, and a CTA.

I reflected these elements in the landing page. The page could be entirely above the fold, directing people to the product with minimal distractions.

This project took off far more than I expected. It rapidly gained traction, plateauing at just over 40K likes on Twitter. While it was a quick mockup, it aligned enough with the Converse brand to convince people that it was real. Details like the preorder link ended up sending people to the Converse site in an attempt to buy a pair before they sold out. Once people realized the design was fake, the post got a variety of comments tagging Converse and asking them to “make it happen” because they’d “sell out so fast.”

Someone’s TikTok repost of the design reached 574K likes and 1.8 million views. It also received a comment from the official Converse account, who “loved the details.” 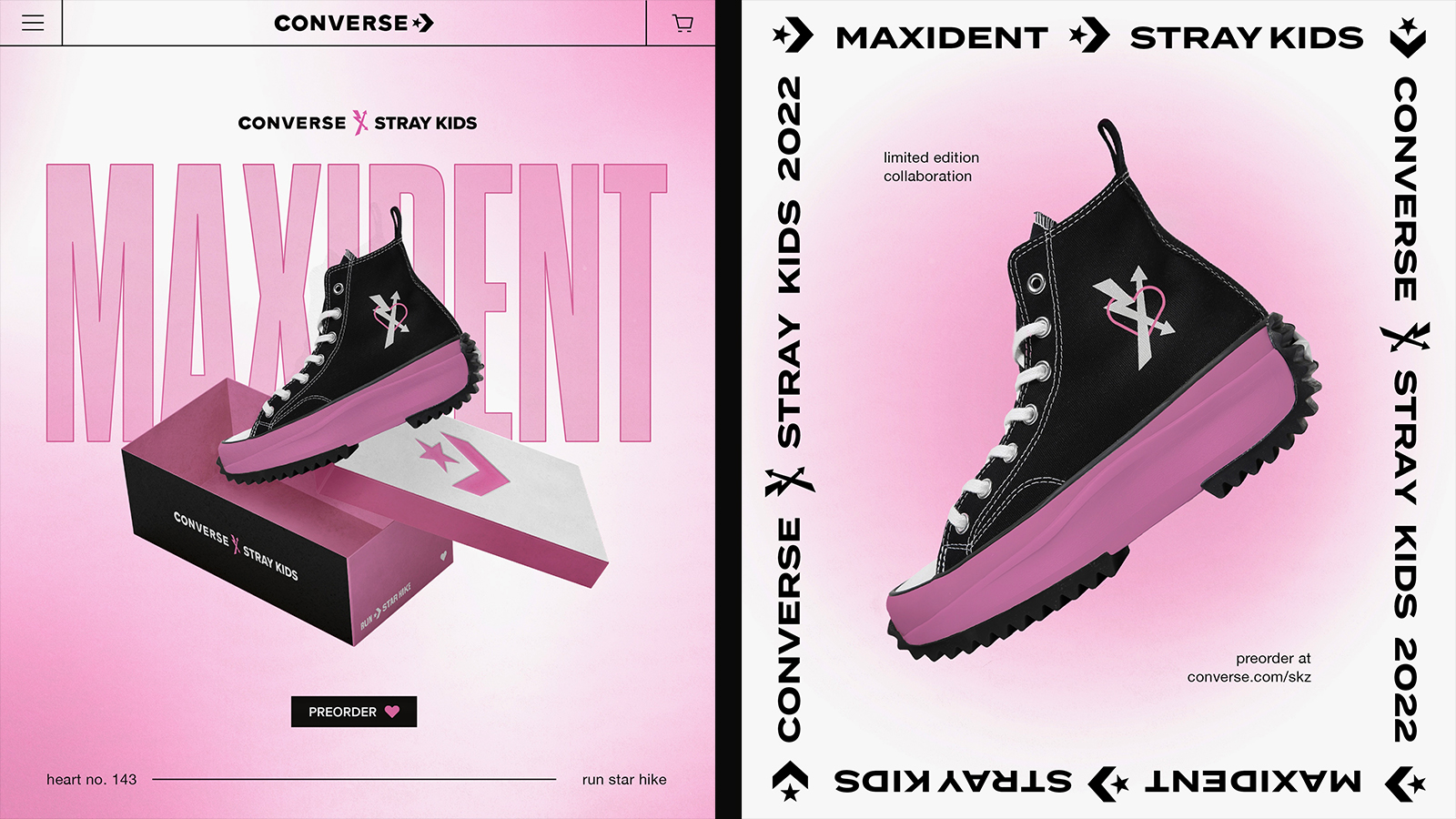 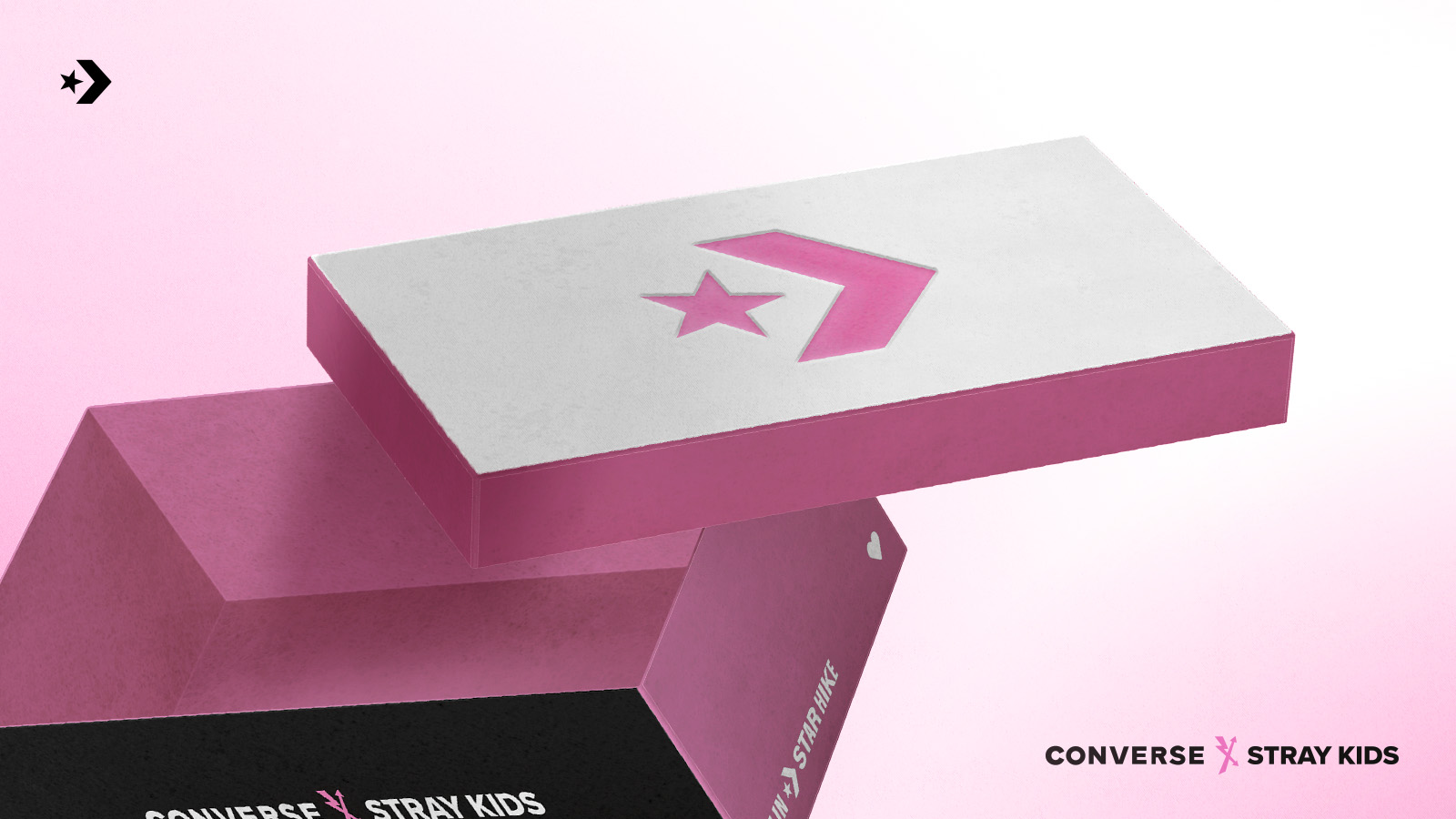 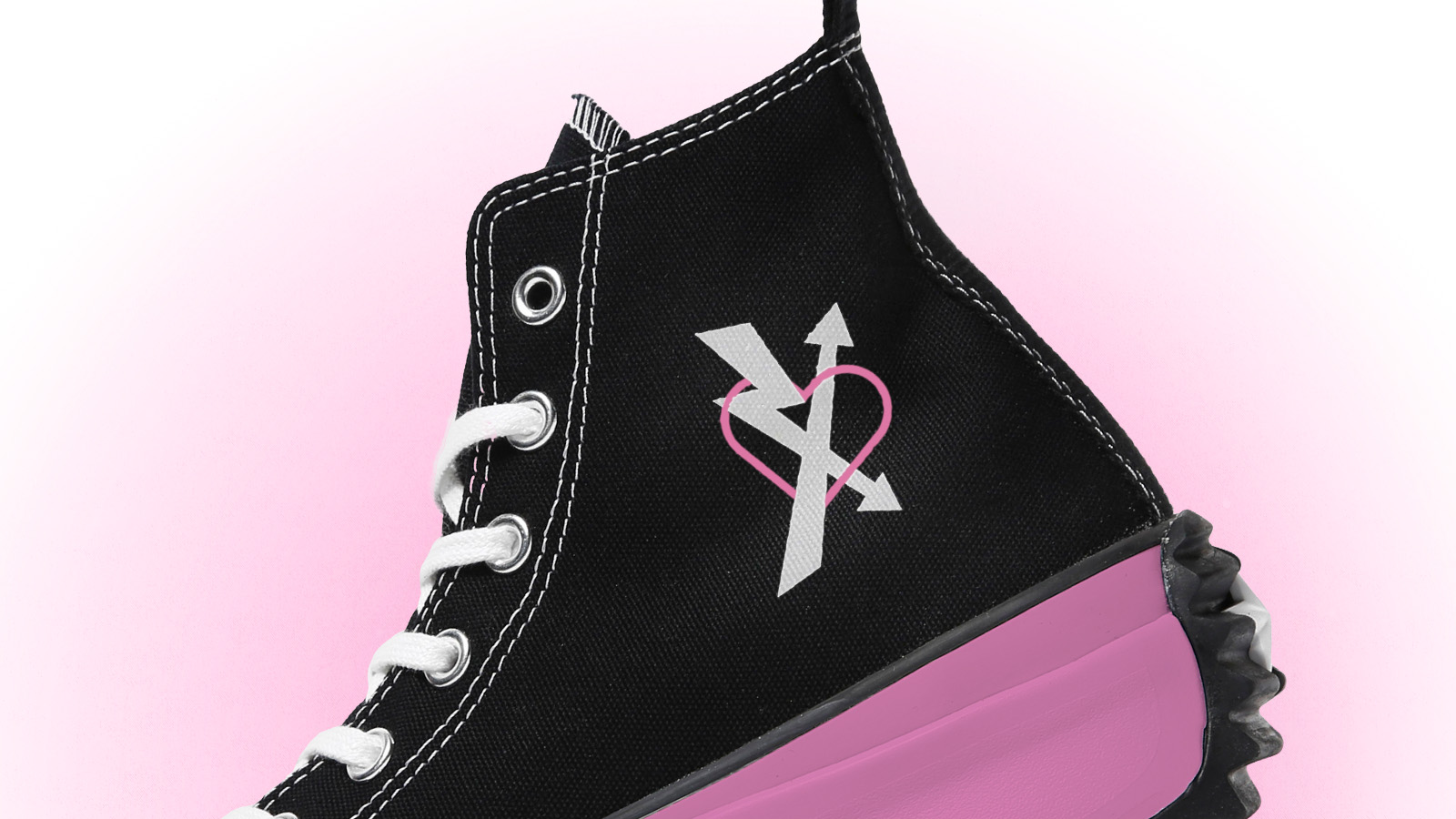 I didn’t expect this project to receive the love that it did. I learned the importance of adding my social handles to my work to avoid uncredited reposts (and avoid accidentally convincing people that the design is legit). 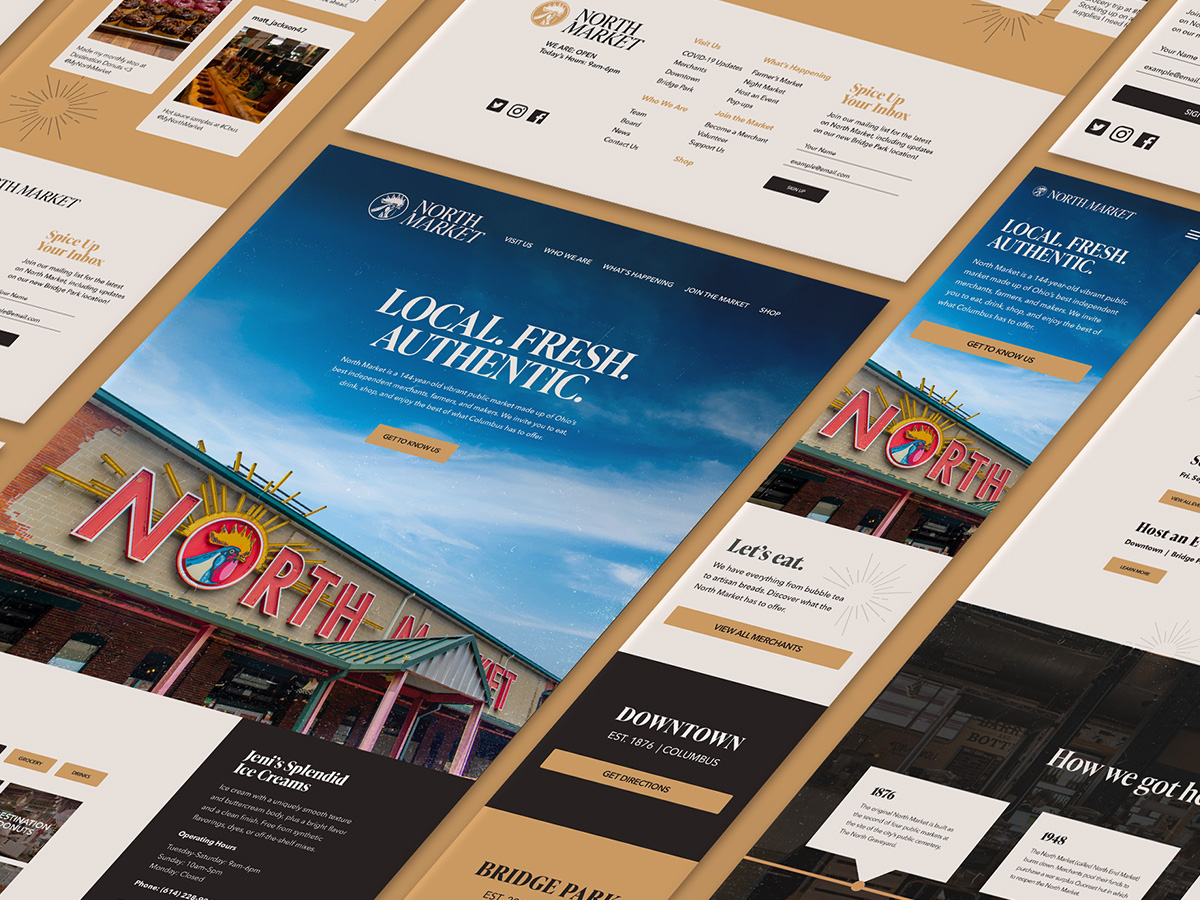