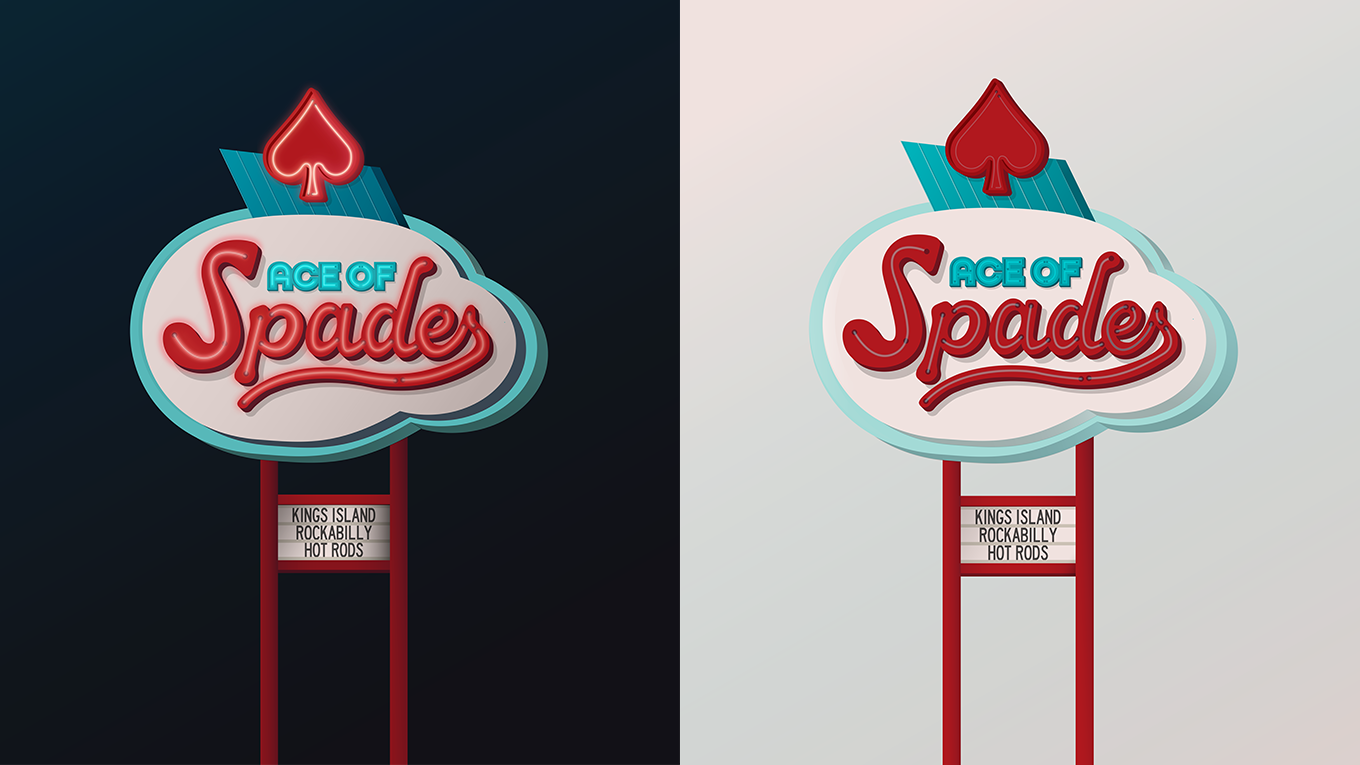 Kings Island is a regional amusement park owned by Cedar Fair. Known for record-breaking coasters such as The Beast and Orion, KI is a favorite of coaster enthusiasts and casual parkgoers alike. The park’s recent removal of its Vortex steel coaster left an empty space; what kind of ride could fill it?

The ground formerly occupied by Vortex is surrounded by 1950s theming, from Juke Box Diner to the boardwalk-inspired Shake, Rattle & Roll. Why not take steps to expand this theme? I pulled inspiration from 50s subcultures to develop Ace of Spades: Rockabilly Hot Rods. There is a strong connection between the rockabilly genre and hot rod culture; bringing the two concepts together would allow for a one-of-a-kind coaster experience. The ride name serves a dual purpose: playing card imagery is common among hot rodders, and “Ace of Spades” is a song often covered by modern rockabilly bands. I brought this theme to life with outdoor signage, merch, ride queue decorations, and concept sketches for the station and ride vehicles.

Ace of Spades would be an RMC Raptor single-rail roller coaster. Cedar Fair recently installed one of these models at its California’s Great America location, and it was positively received by the park’s fans. RMC, known for its reliable products, has maintained a positive relationship with Cedar Fair, making one of its coasters a strong contender for Vortex’s replacement. RMC Raptor, the company’s single-rail model, would be an ideal choice.

The RMC Raptor is affordable without sacrificing quality. It offers intense inversions reminiscent of Vortex’s, but in a space-effective compact format. The coaster is extreme enough to get the attention of dedicated coaster enthusiasts, but it wouldn’t scare away family riders. Only a handful of single-rail coasters are operating or under construction, but none of them exist near the Midwest. Building a Raptor at Kings Island would give the park a competitive advantage and incentivize out-of-state visitors to make the trip to Ohio. With some customization, the ride could easily become the world’s tallest, fastest, longest single-rail roller coaster. 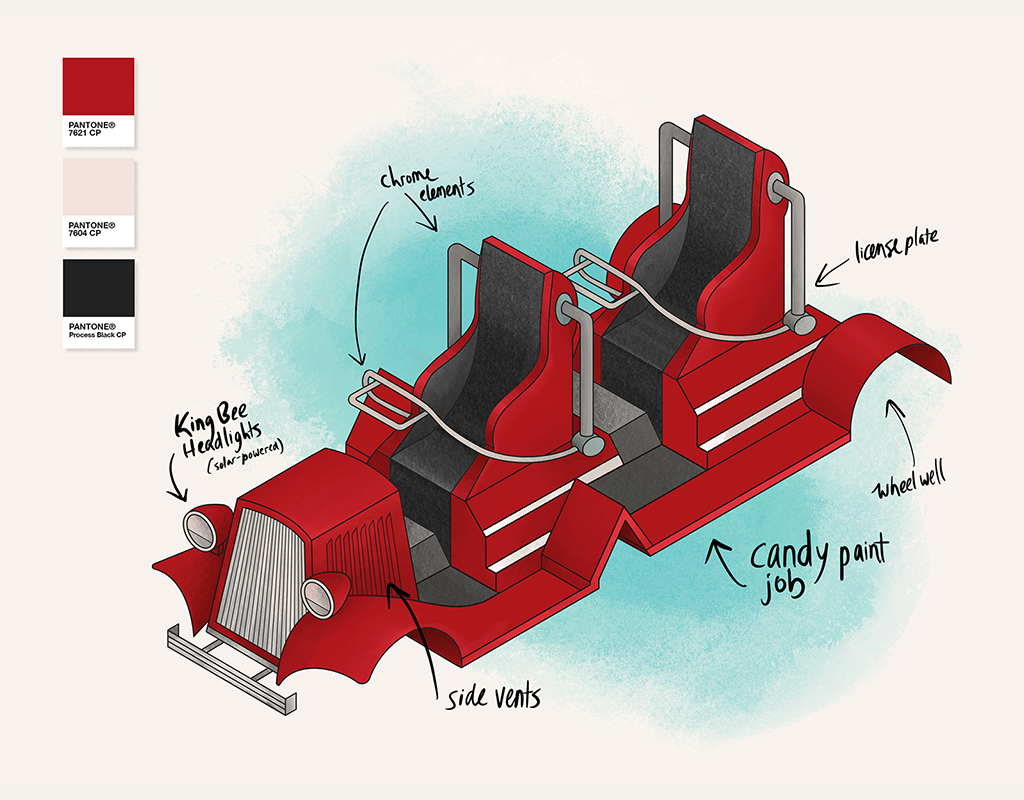 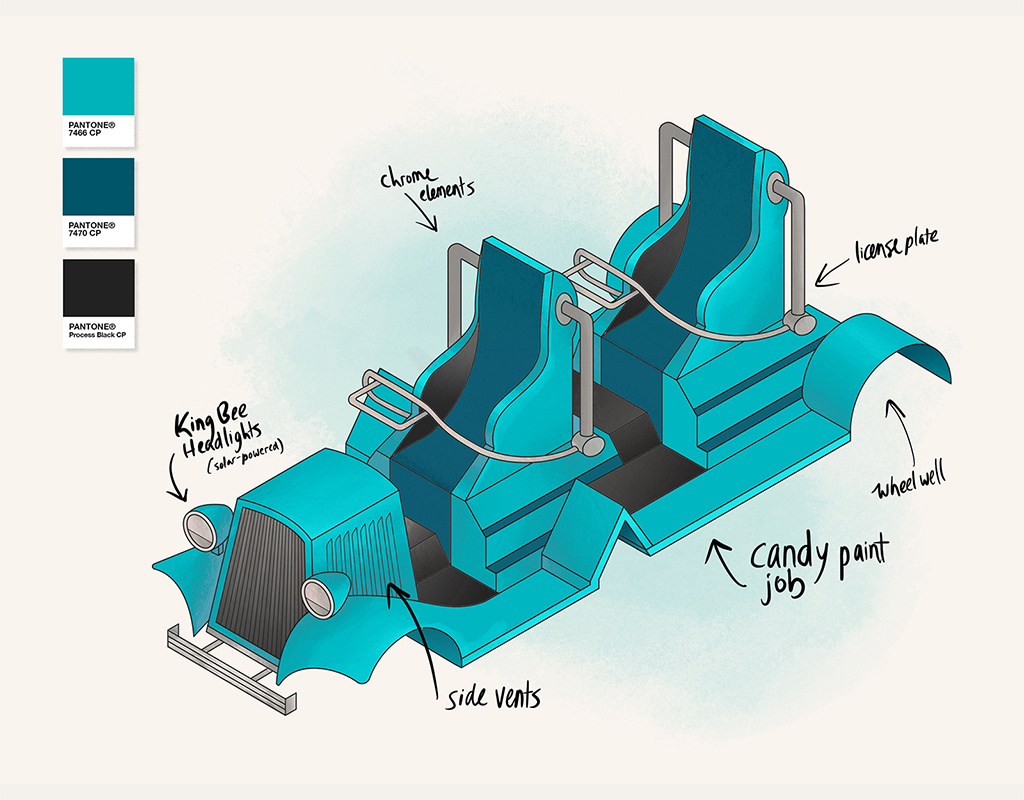 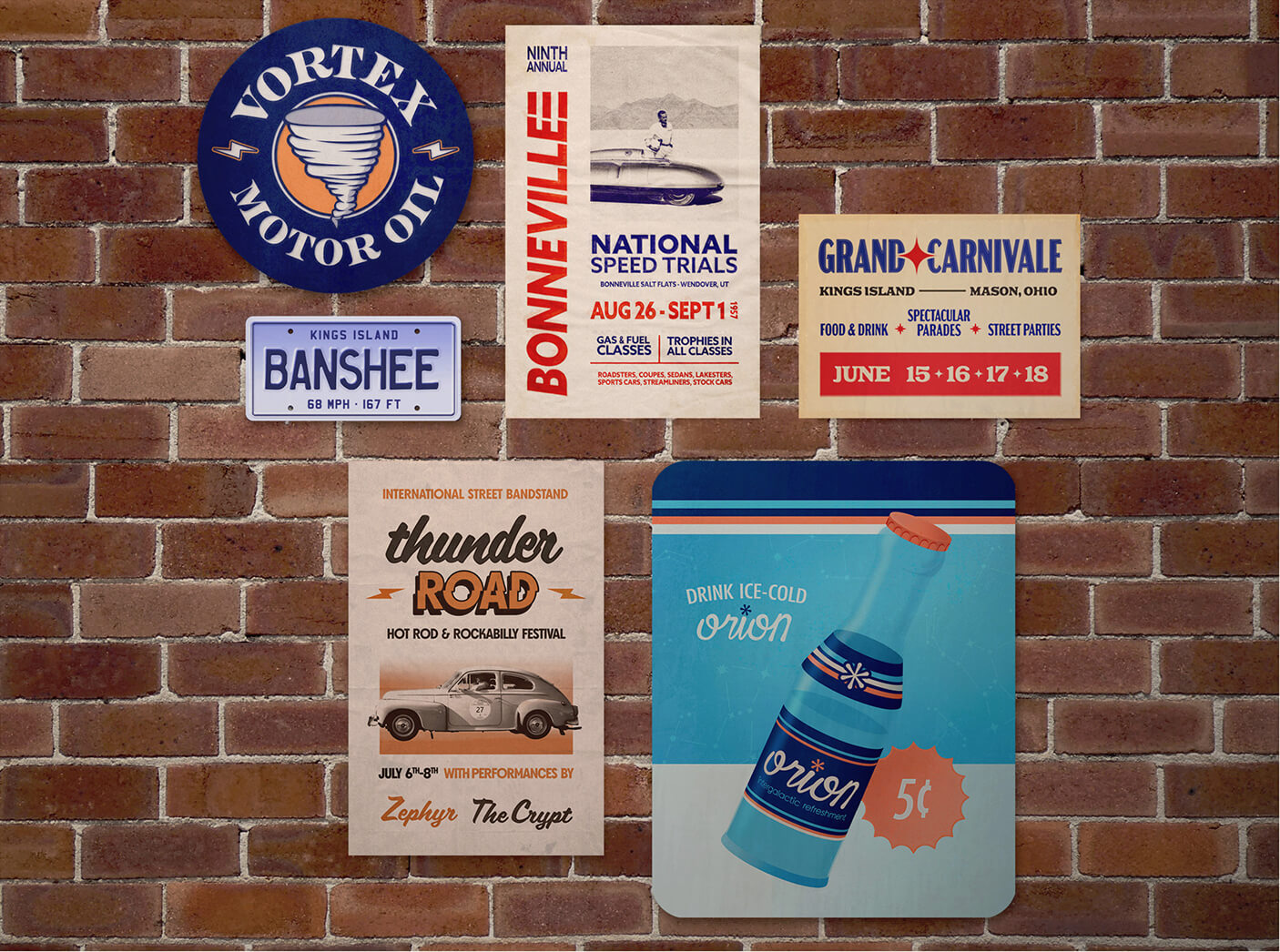 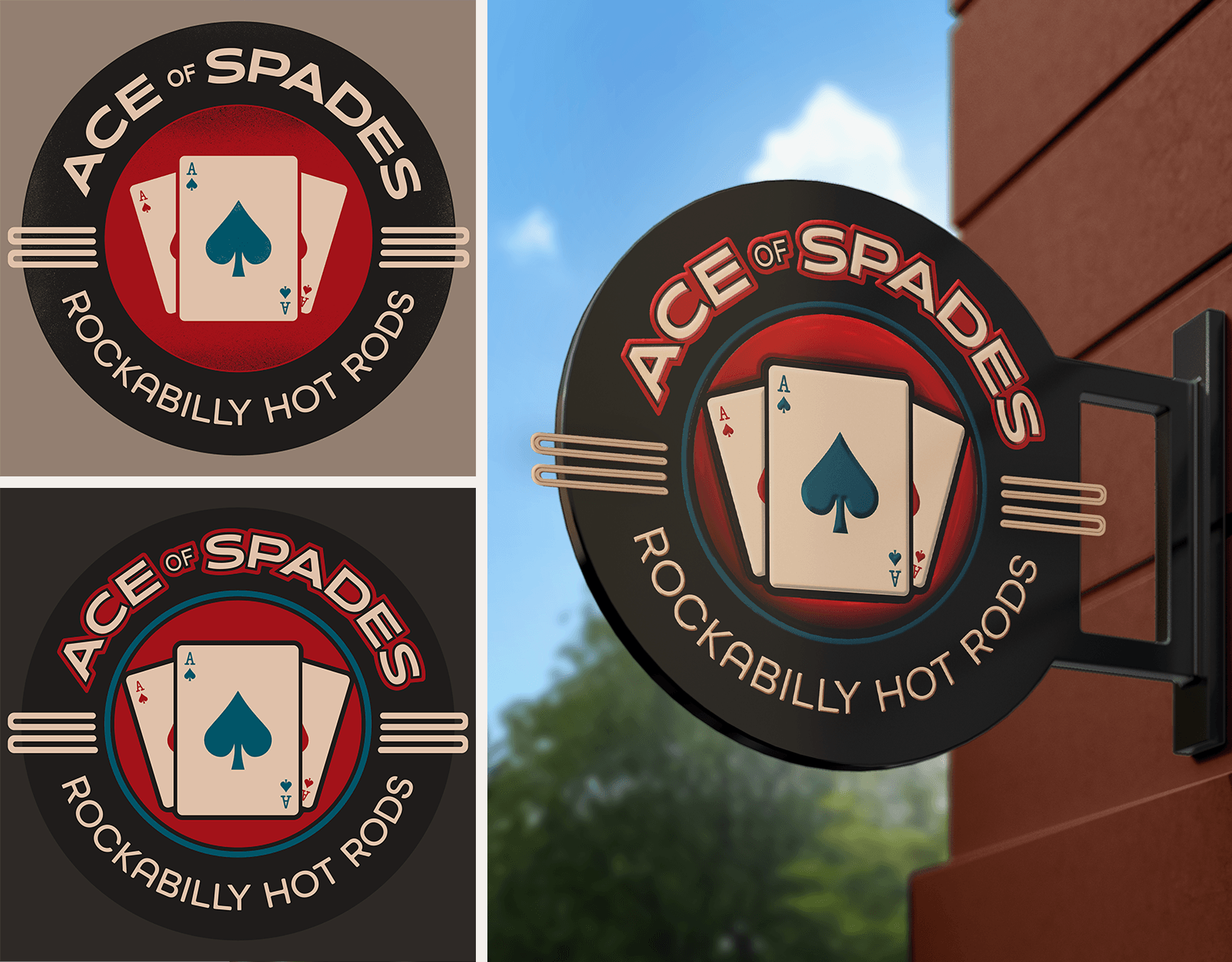 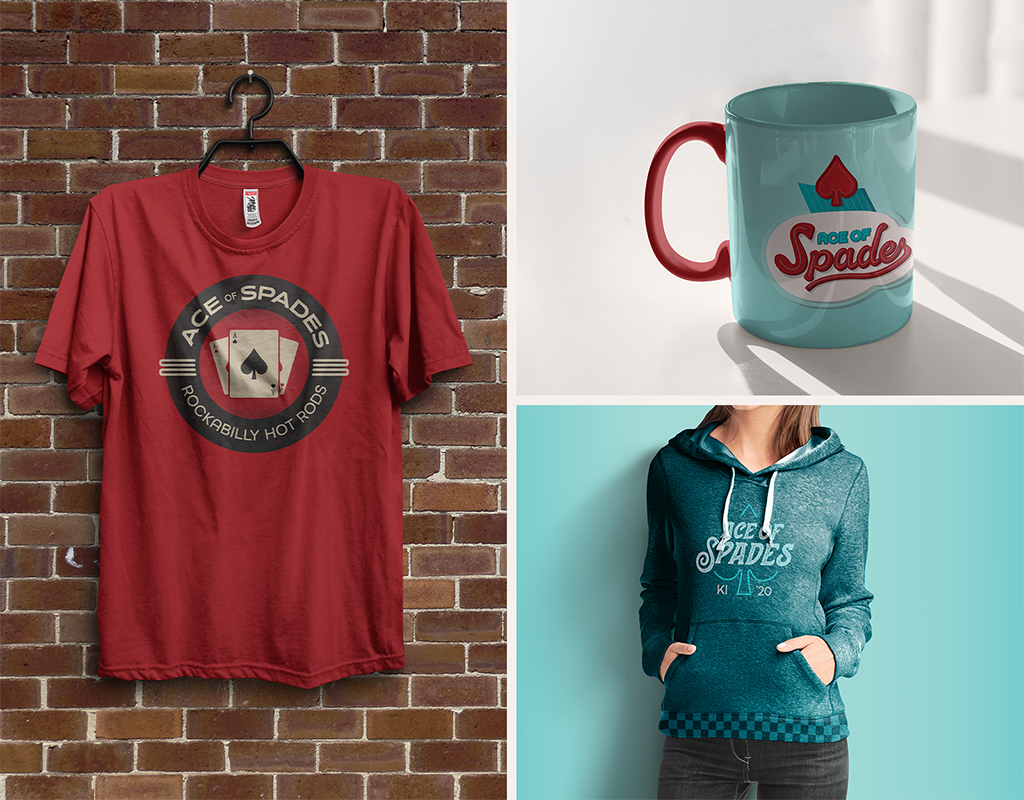 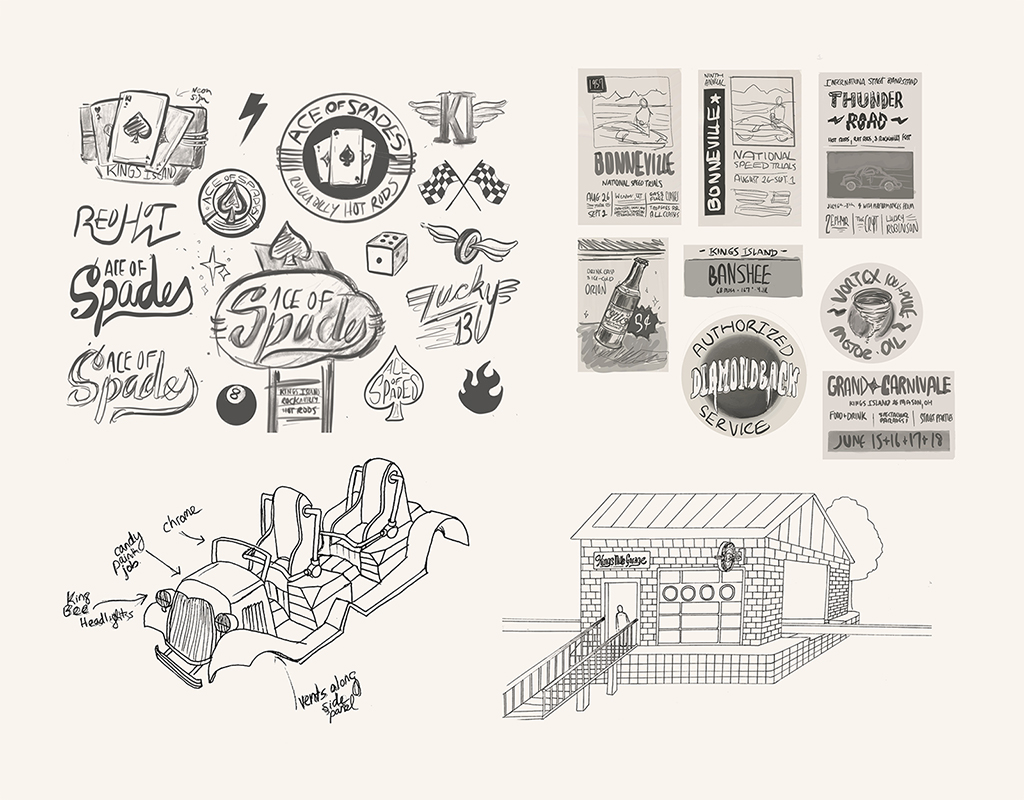 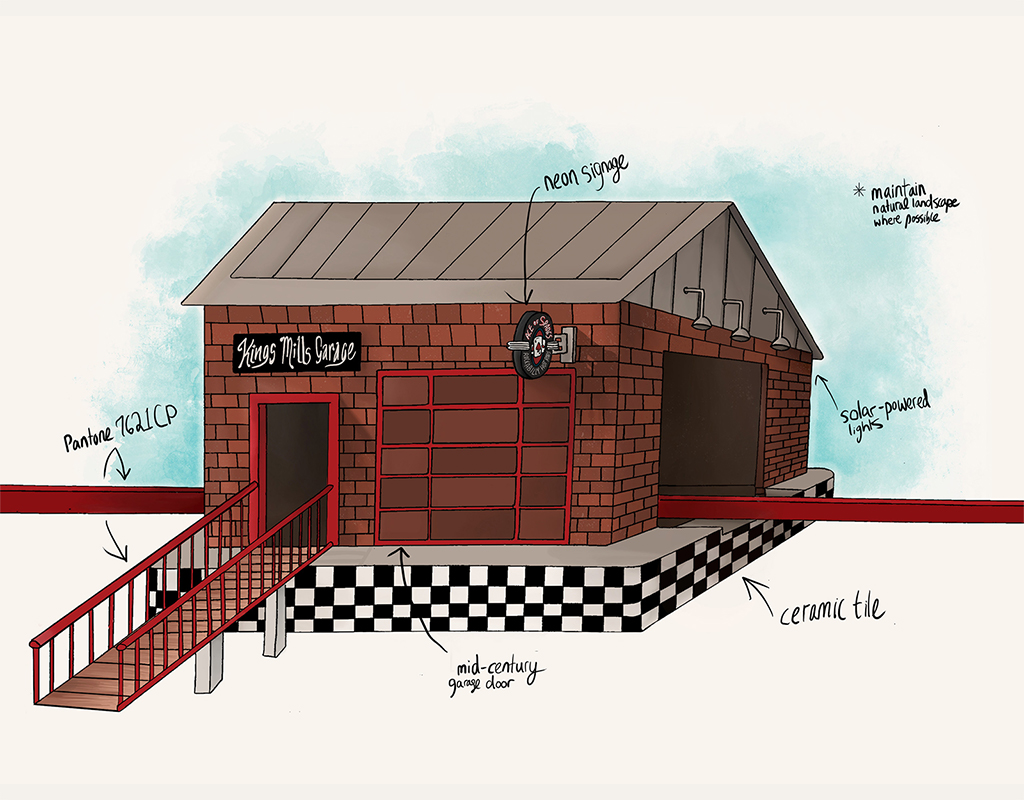